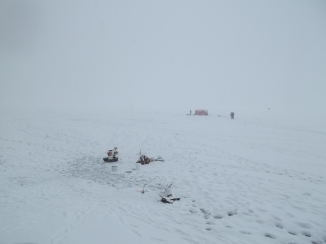 “The details! … They always give away the meaning and ruin everything.”
F. Dostoeyvsky ~ “Amanuntele!…Ele dau intoteanuna de gol si strica totul.”

New York is not a very old city. It was founded some 403 years ago, in 1610*, after Henry Hudson, an English explorer hired by the Dutch, on board his ship „ The Discovery”, had entered the place known at present as Hudson bay.

The explorer and his men were searching for a passage to the Indies. The new places were inhabited by Red Indians who were by no means hostile to the new colonists. At the beginning of the 17th century only the wigwams of Indians stood where the sky-scrapers of New York now reach to the clouds.

The first colonists came from  Holland. The Dutch named their American colony, New Amsterdam and lived comfortable and prosperous life there. In 1664 an English fleet under the command of the Duke of York sailed into the harbour and captured the city without any fight. At that time England was at war with Holland. When the war between the two countries was over the English refused to give back the colony (which they had renamed New York after the Duke of York). Under the rule of the English, the city’s development was slow.

It was not until the end of the 18th century that the city’s real growth began.

The development of the city became more rapid in the 19th century especially after the construction of the Erie Canal, which connects New York with the coal and iron mines of the Great Lakes district and the rich grain-producing plains of the Middle West. The city we know today has, however, come into being within the last 125 years.

At the turn of the 20th century millions of people driven by poverty emigrated to the New World from various European countries. They entered the American continent through New York and a great number settled down in the city. Over three quarters (1970) of New York’s inhabitants may be termed „foreigners” in the sense that they cannot say they have ancestors who were born in the U.S.A. That is why New York has been called „The Modern Babylon”. Statistics show that more Irish people live in New York than in Dublin, more Icelanders than in Reykjavik, more Italians than in Rome. In New York one can find many quarters inhabited almost entirely by Chinese, Italians, African, etc. Thus in Chinatown one hears more Chinese than English spoken. Over than 8 millions inhabitans live in the city and its suburbs. In the New York one can see the famous Empire State Building. It has 102 stores and it is 1472 feet ( 440 metres) high. From the top of this man-made giant one can see the strange silhouettes of the city’s sky-scrapers, so different from one to another in height, maretial and style. It is on the banks of the East River that majestic United Nation Building was erected after WW2. It houses the great international forum, which is an embodiment of the idea of cooperation among states with different social and political systems.

Manhattan and the other islands are connected with one another by tunnels and bridges, e.g. Brooklyn Bridge, the George Washinton Bridge, the Hudson Bridge. The great sky-scrapers are complete cities in themselves, containing restaurants, banks and offices. One may have one’s watch repaired, one’s hair cut, do all kind of shoppings and have one lunch inside the same building, in the short lunch interval at one’s disposal.

Greenwich Village, the quarter for popular artists, fairs, bazaars and shows of every kind, is one of the most pitoresque district of the city.

Comparatively few of New York’s inhabitants live in Manhattan, although a very great number of them spend a considerable part of the day there. The residential districts are spread over the other four boroughs of the city: Brooklyn, Queens, the Bronx and Richmond.

New York is the seat of great number of well-known banks, commercial insurances and shipping companies, big industrial trust, e.t.c. which centre round the famous financial district known under the name of Wall Street.

Nearby one can see the New York Stock Exchange filled from 9.30 am till 4.00 pm with a crowd of noisy and excited people who are busy making different bargains.

New York is also a very important cultural centre, with many institutions of higher education, libraries, and theatres. One should not forget the famous Metropolitan Opera House, The Modern Art Museum, the Brooklyn Institute, Columbia University, The Metropolitan Museum of art, the National Broadcasting and T.V. Company (NBC), etc.

At the entrance to the port the visitor comes across the very high Statue of Liberty, a gift of the French people to the American nation after the War of American Independence (1775-1783).

There are still many contradictions in New York. The visitor (one of 40 millions/year)*** may come across squalid dwellings which are often wedged between the most expensive hotels and the most fashionable residential areas.

So what is my point by writing this blog? I’m amazed how come NY ,which is only 403 years old, is managing to be one of most important city in the world. What is rising it? A mix of culture, of ideas, its geopolitical position between all the U.S.A states? It’s possible!

*some of the websites relate that NY has been founded in 1625, personally I trust more in my old books than online information;

** www.history.com says nowadays are more than 1/3 of whom were born ouside of NY; 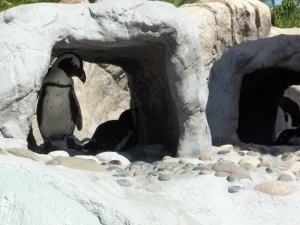 “When you are courting a nice girl an hour seems like a second. When you sit on a red-hot cinder a second seems like an hour. That’s relativity.”
Albert Einstein 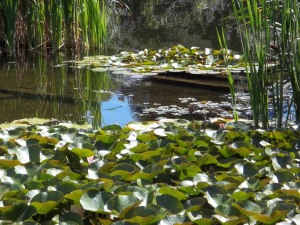 “A perfection of means, and confusion of aims, seems to be our main problem.”
Albert Einstein 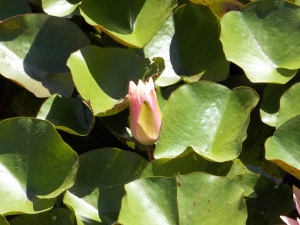 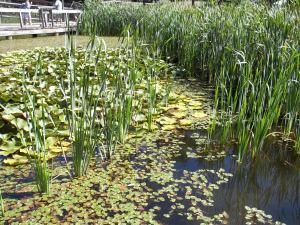 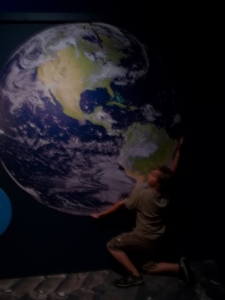 “Logic will get you from A to B. Imagination will take you everywhere.”
Albert Einstein

“If we knew what it was we were doing, it would not be called research, would it?”
Albert Einstein